The Arab surveyors officially established a branch office in Lebanon – Beirut- in 1994.

The Arab surveyors officially established a branch office in Saudi Arabia Riyadh – in 2004.

The Arab Surveyors have been connected with large development projects mainly in Middle East and Africa.

These surveys may be conducted by the orthodox survey method or by ground control of aerial photos.

The Arab Surveyors is fully equipped with the most advanced survey instruments, staffed and prepared to undertake surveying services anywhere.

In 1986 the Arab Surveyors purchased and installed in Amman office computer facilities including the well know survey and highway software packages (ECLIPSE / PANTERRA).
The Arab Surveyors are licensed to use above software and has a maintenance agreement with GMS. of U.K. for updating these packages.

A licensed copy of above software is also installed in our Beirut & Riyadh Offices.

This system has a link to other major known software packages such as AutoCAD, Intergraph, and Moss.

Our clients include international consultants, contractors, Government and private companies. 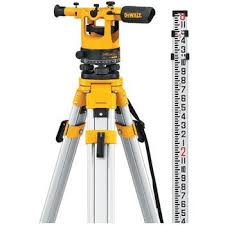